ROCK’N ROLL IS A STATE OF THE SOUL: THE CATALOGUE

A precious 312-page publication with an introduction by Renzo Arbore and contributions by Claudio “Greg” Gregori, Dario Salvatori and a myriad of wonders to discover.

A universal totem dedicated to the Rock’n’Roll spirit.

More than a catalogue, it is a collector’s item.

The catalogue is on sale at the ticket offices and bookshop of the exhibition and it is also available on the Summer Jamboree online shop. 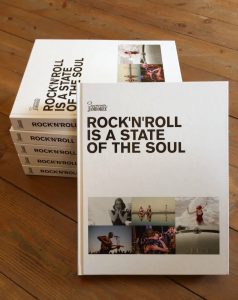 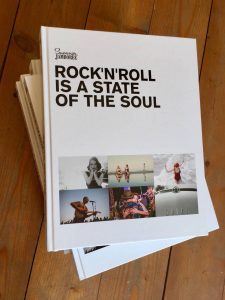 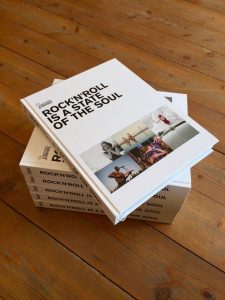 “When rock’n’roll was born, I was the age of reason. Not only of reason, but I think I reasoned a little better than the others because the others who heard rock’n’roll were saying: “It’s a trend! Of course it’s a trend that goes on and off”. How the cha cha cha had passed, how the dances that were danced beforehand then had passed. It seemed like rock’n’roll was fated to be a dance and nothing else. I immediately understood, because I had been taught jazz, that rock’n’roll was not a trend, but it was going to become an era. And so it was. …” 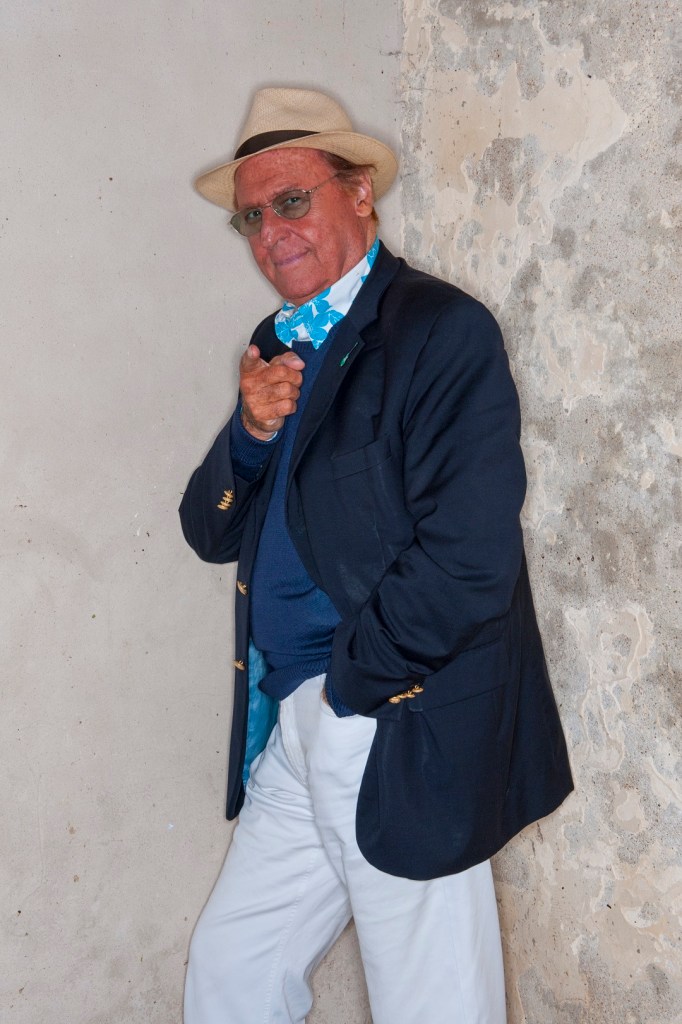 Three dates: 1954, 1977 and 2000. Major years for me and for my genetic formation. The first one started it all: it’s the birth, at least the credited one, of Rock’n’Roll. The second marks my baptism into the lifeblood of this Music. The third was the launch of Summer Jamboree, the Great Home for the many rebels of the 50s, the faithful, those who love this form of art and who sometimes find themselves lost in the chaotic magma of today’s commercial music. And I am among them. […] 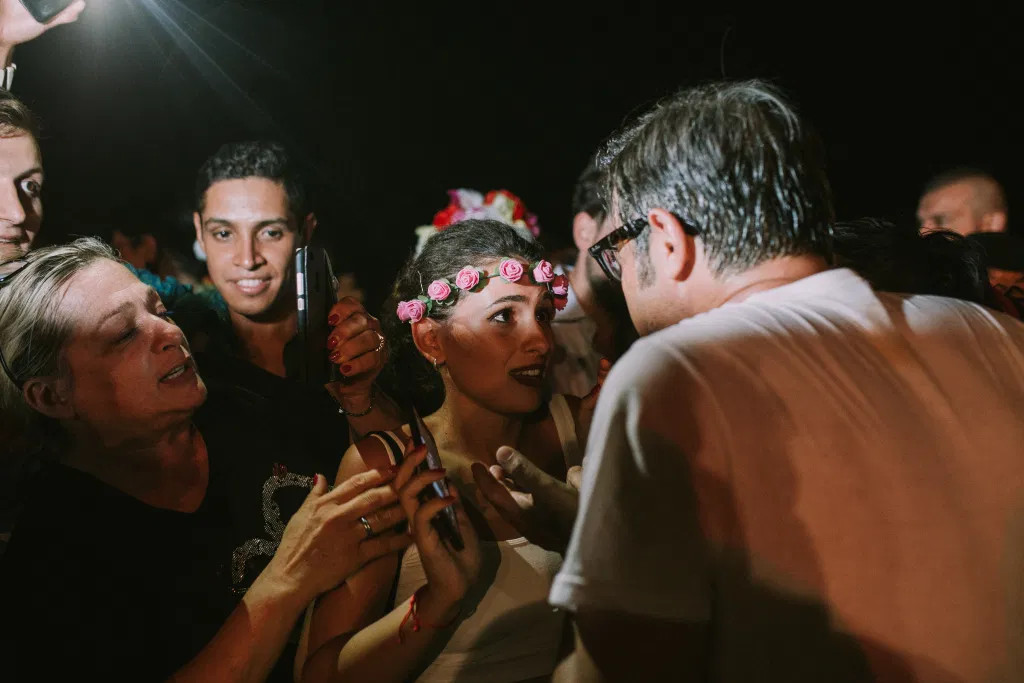 I don’t know of any other festival in Italy that is able to celebrate its twentieth anniversary with such high energy, taste, freshness, planning, and the ability to meet the needs of more than one section of the public. This is the only way to become a visionary with what it takes. At the Summer Jamboree, the atmosphere is still that which reflected the values, interests and optimism of teenagers. The music did not change until its listeners did. They were rebellious rather than revolutionary kids. All over the world, including Italy. Kids who didn’t have to define rock’n’roll. As soon as they heard it, they understood it. […] 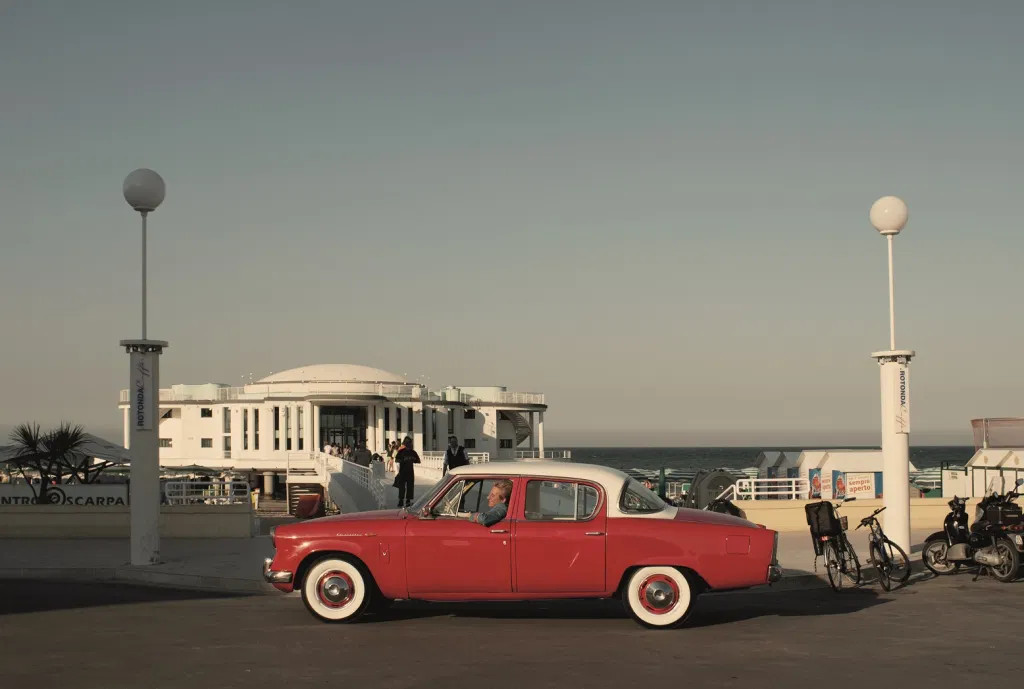